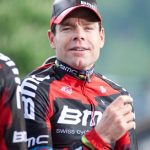 Laguna Lang Co is moving through the gears in its efforts to promote active tourism in Central Vietnam through key support to one of Asia’s premier cycling events.

With pristine jungle-clad mountains pouring down to the azure East Sea, Central Vietnam has long offered huge potential as a place to savour the great outdoors.

These attributes will be showcased to the wider cycling world over the weekend of September 20 when the Coupe de Hue returns for its second instalment following its successful debut in 2018.

Laguna Lang Co, one of Asia’s top integrated resorts, is a driving force behind the scenes at this year’s event, which – with Australian former Tour de France winner Cadel Evans a confirmed participant – looks set to press home its case to be considered a fixture on the first-class global race calendar.

As well as being one of the main sponsors, Laguna Lang Co has partnered with Coupe de Hue organisers to help with planning and development. 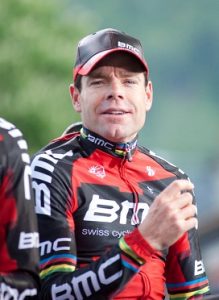 The property has assembled a dedicated “race team” that will provide support across a number of key areas including logistics, safety, nutrition and consultation.

Additionally, the property was a major catalyst for an exciting addition to this year’s race: the Bach Ma Laguna Challenge. First envisioned by Les Walters, Director of Activities at Laguna Lang Co, the time trial, which takes place in Bach Ma National Park on the first of the two race days, will see competitors pedal from sea level to 1260 metres in just 15 kilometres.

“The Coupe de Hue gives us the perfect chance to promote the area and showcase its natural beauty,” said Walters. “As the largest foreign investment in the province, Laguna Lang Co is committed to ensuring the success of such a significant event that will ultimately bring global attention to this region.” 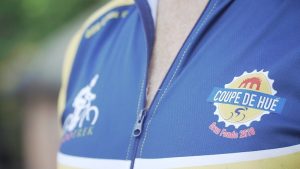 The epic time trial in Bach Ma will be followed the next day by the Gran Fondo Hue where riders will vie for supremacy over a gruelling route that involves total climbs of over 3100 metres.

After passing through some of the nation’s most beautiful scenery, the race will conclude in Hue, Vietnam’s former imperial capital, where the finish line will be set up directly in front of the city’s famous citadel: a UNESCO World Heritage Site.

By securing the participation of riders of the calibre of Evans, this year’s race is a clear statement of intent by Coupe de Hue organisers in their bid to make the event a fixture on the World Gran Fondo Championship calendar.

“For riders in the event, having the chance to ride alongside a legend like Cadel Evans will be regarded as one of their most special moments,” added Walters. “Also the ensuing coverage will further promote the huge potential of Vietnam to the broader world of competitive and recreational cycling.” 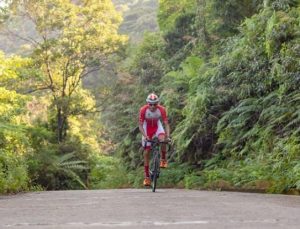