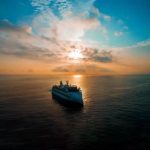 Aurora Expeditions’ purpose-built, X-bow® expedition ship, the Greg Mortimer, has successfully completed sea trials this week ahead of her inaugural voyage on 31 October, 2019 to Antarctica.

The Greg Mortimer is classified as a small expedition ship and has been built to world-class polar standards. The ship underwent a comprehensive trial over the past five days and nights and surpassed engineer’s speed, vibration and noise estimations.

Robert Halfpenny, Managing Director of Aurora Expeditions is delighted with the results:

“We have worked in very close partnership with our expedition team to design the Greg Mortimer. Our X-Bow® means faster travel, lower fuel consumption, virtually no vibrations and disruption to wildlife, which is extremely important for the remote and wild destinations we travel to.”

“We have also included some very innovative features; the ship has a Tier 3 engine which is the lowest pollution marine engine in the world, giving off 80% less emissions. It is built to surpass environmental protection requirements and features unprecedented safety levels.  It also features sea level zodiac and activity loading platforms, plenty of dedicated observation decks and outdoor viewing areas to allow passengers to get up close to nature!”

“It also has a bio-security mudroom and virtual anchoring technology; allowing the ship to hold its position using its own propellers and thrusters, so it does not disturb the delicate marine life on the sea floor.”

The Greg Mortimer will now undergo the final touches to her interior and exterior, and the ship’s staff and crew will begin training before the official launch and twelve-day maiden voyage, departing Ushuaia for Antarctica on 31 October 2019. 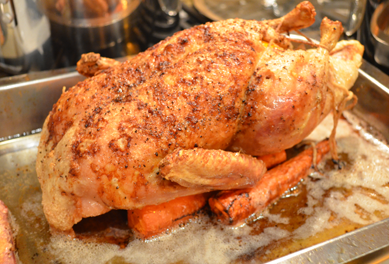 QLD government not bothered to meet with the desperate cruise sector.

US vaccine policies by cruise line