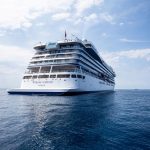 For the fourth consecutive year, Travel + Leisure (US) readers have voted Viking to the top of its categories in the 2019 World’s Best Awards.

Travel + Leisure is the largest travel magazine brand in the US and since 1995 its readers have been asked to cast their votes for the World’s Best in cruising with considerations in the following cruise features: cabins/facilities, food, service itineraries/destinations, excursions/activities and value.

“It is an unprecedented honor for a four-year-old ocean cruise line to be voted the world’s #1 ocean cruise line four years in a row,” said Torstein Hagen, Chairman of Viking. “When we set out to reinvent ocean cruising, we knew travellers wanted something different and were interested in our destination-focused approach. We are pleased with the positive response from the travel industry and our guests. Thank you once again to the readers of Travel + Leisure for this prestigious award.” 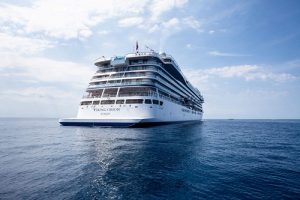 The full results of the awards can be found at www.travelandleisure.com/worlds-best.

Winners of the 28th Annual Ernie Awards for Sexism 2020

Lufthansa awarded as Airline of the Year at IGIA Awards 2018