A plane flying on autopilot, with the lone pilot slumped unconscious in the cockpit, flew through Adelaide’s controlled airspace as air traffic controllers desperately and unsuccessfully tried to contact the pilot.

The incident has been outlined in a report by the Australian Transport Safety Bureau (ATSB).

As a result, an Adelaide flight school will require its students to log the times they last ate and slept before taking off.

The incident happened two months ago. It involved the same South Australian airfield that hit the news earlier this year when a pilot on a long test flight dramatically demonstrated the tedium of the task by flying his aircraft in a series of turns to write “I’M BORED” in the sky – and in another cheeky twist, adding a couple of penis shapes for good measure. See: Bored pilot writes message and draws penis in sky

In the latest incident, a student pilot in a Diamond DA 40 plane, conducting a solo navigation flight from Port Augusta to Parafield in South Australia “began to feel a headache in his forehead and engaged the autopilot”, the ATSB recorded.

“Shortly after, the pilot became unconscious.”

The crew of another Diamond DA plane (an Austrian four-seat, single-engine, light aircraft used frequently as a trainer), which was flying nearby, offered its assistance to ATC in identifying and establishing contact with the aircraft. 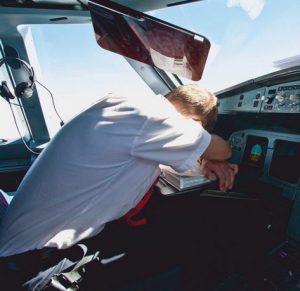 The crew of the second aircraft eventually sighted the other plane and reported that the pilot had by that time regained consciousness.

At this point, the other aircraft was over the sea, 46 kilometres south-south-west of Adelaide.

“Radio contact was subsequently established and ATC assisted the pilot in returning the aircraft to Parafield whilst under escort by the DA 42,” the ATSB noted.

“It is estimated that the pilot was unconscious for approximately 40 minutes.

As a result of this occurrence, the operator has advised the ATSB that they are taking the following safety actions: 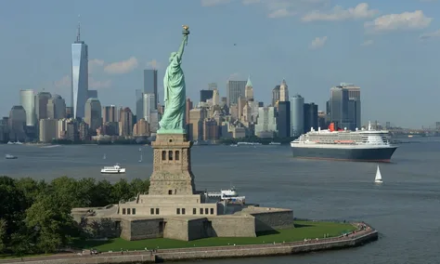 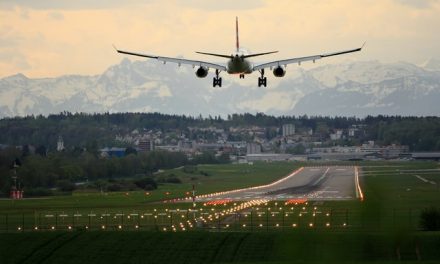