QF Flights From Australia Direct To FCO Take OffOakwood Premier Melbourne Confirming Its Luxury StatusLongreach Now One Of Australia’s Largest Cruising PortsBeyond Times Square Presents Luxury History Tours in BostonExperts Warn Travellers to Be Vigilant of ScamsSydney is One of the Best Cities for Baby-Boomers to Live in and VisitNEW 15-Day Tour of the Galapagos, Amazon & AndesTravel & tourism deal activity registers marginal growth of 1.4% in May 2022,Qantas To Expand PER Gateway With Flights To JNB And JKTViking Marks Float Out Of Newest Ocean Ship
Is bunny behind tourism plunge and air traffic doldrums? - Global Travel Media

Is bunny behind tourism plunge and air traffic doldrums? 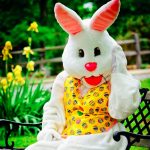 International travel to the US plunged by a massive 5.4% year-over-year in March – after edging down just 0.2% in February – mirroring a downward or flattening travel trend noticed around the world and also recorded by IATA.

Tourism chiefs are hoping the phenomenon is a statistical blip caused by the unusually late arrival of Easter this year, but that won’t be fully known until April’s statistics are collated.

Travel to and within the US grew 2% year-over-year in March, according to the latest Travel Trends Index (TTI) issued by the US Travel Association (USTA).

The index marked the industry’s 111th straight month of overall expansion – but its portrait of good growth was dampened by the shock news about international inbound travel.

The USTA believes the sharp decline in international inbound travel in March is likely due to the timing of Easter, which fell on 1 April last year and 21 April this year. The holiday has historically been a peak travel time for international travel to the US.

Regardless, the US share of international tourism is sliding.

“The outlook for international inbound travel remains lacklustre, suggesting that a further loss of global market share is in the cards for the US in 2019,” USTA senior vice president for research, David Huether, declared.

“Acting on certain legislative initiatives, such as the long-term reauthorisation of Brand USA and the enhancement and expansion of the Visa Waiver Program to include more qualified countries, can help reverse this trend.” 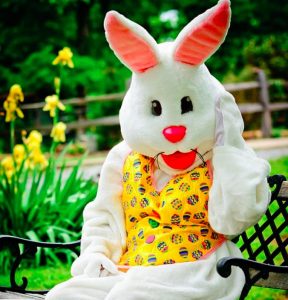 Easter glitch may be responsible for downturn

The dreary international inbound travel forecast was countered by the strength of domestic travel in the US. Domestic leisure travel registered 3.2% growth in March, while the business segment increased by a more tepid 2%.

The USTA expects global economic activity to improve, yet remain soft, in the second half of 2019, supporting predictions that international inbound travel growth will be positive, but slow.

MEANWHILE, the International Air Transport Association (IATA) has revealed that demand in the month of March (measured in revenue passenger kilometres, or RPKs) grew at the slowest pace of any month for the past nine years.

Announcing global passenger traffic results for March 2019, IATA said RPKs rose 3.1%, compared to the same month a year ago. It blamed the unusually slow pace on the timing of the Easter holiday, which fell nearly a month later than in 2018.

On a seasonally-adjusted basis, the underlying growth rate has been relatively steady since October 2018, at a 4.1% annualised pace, IATA said. Capacity (available seat kilometres or ASKs) for the month of March grew 4.2% and load factor dropped 0.9 of a percentage point to 81.7%. 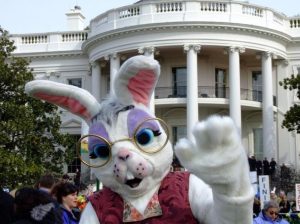 Americans probe whether ‘Easter bunny’ effect is responsible for downturn

“While traffic growth slowed considerably in March, we do not see the month as a bellwether for the rest of 2019,” IATA’s director general and chief executive, Alexandre de Juniac, hastened to add.

“Nevertheless, the economic backdrop has become somewhat less favourable, with the IMF having recently revised its GDP outlook downward for a fourth time in the past year.”

Asia-Pacific airline traffic climbed 2% in March, compared to the year-ago period, which was down from 4% growth in February. Results were stronger on a seasonally-adjusted basis. Capacity increased 4% and load factor dropped 1.6% to 80.1%. 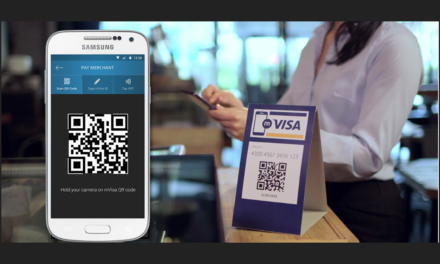 What will be the future of luxury travel?

News From Your Travel Club