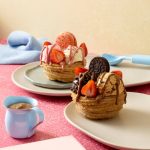 Spanish-inspired Chocolateria San Churro is announcing the launch of their latest vegan range, taking their total vegan offering to over 40 products. This is the brand’s next big step in its inclusive ‘mi casa su casa’ commitment to customers.

Available in-store from 8 May, customers will be introduced to the menu’s new hero… VEGAN milk chocolate! Unlike other products on the market, San Churro’s vegan milk chocolate has the same creamy deliciousness of regular milk chocolate, without any overpowering base flavours (like coconut); and contains 37% cocoa. It is almost too delicious to be true!

“Over the last year, our vegan range has grown exponentially in response to the overwhelming feedback we have received from customers” Says Tarran Grummisch, National Marketing Manager. “The brand is committed to being inclusive of all dietary needs, delivering memorable shared dessert experiences to all people. As our customers’ needs change, so do we.” she says. 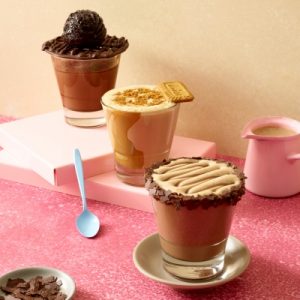 The new vegan milk chocolate has also received the tick of approval from San Churro’s ongoing goodwill partner, PETA (People for The Ethical Treatment of Animals); “The addition of even more vegan items – including vegan milk chocolate – to the San Churro menu is very exciting and yet more proof that delicious animal and planet-friendly vegan options are a must for any food outlet” says Emily Rice, PETA.

With their irresistible churros hand crafted fresh-to-order from a traditional, vegan-friendly recipe, San Churro is encouraging all dessert-lovers to head instore and try out their latest creations. 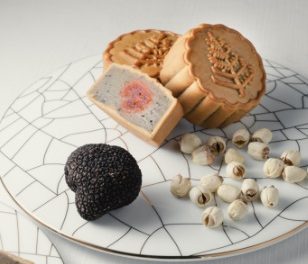 The Huntington To Renovate And Expand Its Historic Tea Room