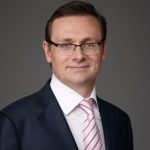 O’Sullivan will depart Tourism Australia next month, handing over to Tourism Australia’s regional general manager international, Phillipa Harrison, who will act as interim managing director until a permanent replacement is found.

“It’s with mixed emotions that I now move on, but I feel I’m leaving the organisation in a really good position,” O’Sullivan said in a statement on Monday.

“Australian tourism is performing well, with international arrivals and spending both at record levels. We’ve reshaped our marketing narrative.”

Australia’s Tourism Minister Simon Birmingham thanked O’Sullivan for his “immense contribution to Australia’s tourism industry over the past five years”, saying he was leaving the organisation “at a time when Australian tourism continues to go from strength-to-strength, with international arrivals and spending both at record levels. 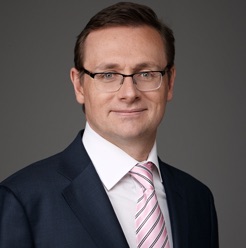 Birmingham said he had consulted with the Shadow Minister for Tourism, Anthony Albanese, regarding O’Sullivan’s departure.

“The board of Tourism Australia will begin processes to select a new managing director, which will be concluded sometime following the swearing in of the next ministry.”

The green lungs of the earth: “Day of Forests” 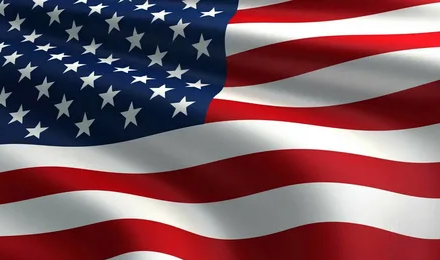 International Visitors to the US Spent $10.1 Billion in March 2022