With Australia’s federal election drawing ever closer (Saturday 18 May 2019) the Coalition says a re-elected Morrison Government would:

“The Coalition’s policy commitment to deliver on improved arrival and visa processing systems is welcomed by ATEC, as visa processing times have been a major challenge for our industry and an issue we’ve been highlighting for some time” ATEC managing director, Peter Shelley said.

“Addressing the length of time it takes to process a visa application, and ensuring fast and efficient arrivals processes at the airport are important factors that will continue to contribute to Australia’s positioning as a sought after destination.

“We are pleased to see visas and processing issues are on the Coalition agenda, along with a benchmarking study which will identify our standing in this competitive area on the global stage.

“The additional support for airport upgrades and a genuine investment in industry supported tourism icon infrastructure development was to be applauded along with small business tax breaks which were announced in the budget.”

However, Shelley said the tourism export sector would be disappointed with the lack of additional marketing funds desperately required for Tourism Australia to maintain its “world leading” tourism marketing program, especially given the number of competing countries which are now outspending Australia in efforts to attract international tourists – stealing Australia’s market share as a result.

“It is disappointing that the call of the tourism industry, Australia’s second largest export industry, has not been recognised by the Coalition, especially when every AUD 1 invested in marketing Australia as a tourism destination returns AUD 15 – 20 to the Australian economy.

“This week we saw the true contribution of our industry with the release of the National Tourism Satellite Account. Our industry contributed AUD 57 billion to GDP, up 5% on the previous year while the rest of the economy is only growing at less than 3%; inbound tourism alone contributed 9.3% of total exports and we employed 5.2% of the workforce.

“We know that tourism drives growth and that this industry has become a powerhouse of our economy, however we fear the hard-won success achieved over recent years is under threat in the absence of a genuine government commitment to invest in the future potential of this industry. 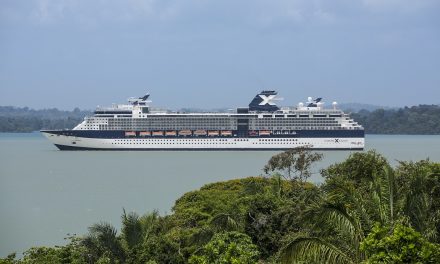 Travel problems top list of complaints in Year of Covid-19