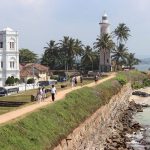 Sri Lanka, which just two weeks ago was a fast-growing and peaceful tourist destination for Australian travellers, has been hit by what one flight-booking analyst calls “a tidal wave of cancellations” in the wake of the Easter Day terror attacks.

Travel by Australians to Sri Lanka had grown 19% this year up to 20 April, according to analysis by ForwardKeys, which forecasts future travel patterns by analysing over 17 million flight booking transactions a day. ForwardKeys revealed that in the three days immediately after the bombings, cancellations of existing bookings to Sri Lanka overall rocketed 86.2% while new bookings dwindled.

As Sri Lanka’s military battles terrorists in the wake of the Easter attacks, European travel giant TUI has cancelled all trips to Sri Lanka and will reschedule holidays already booked or give full refunds without penalty. TUI sent a Boeing 787 Dreamliner to the island to bring home all its customers, Britain’s Independent reported. Fewer than 200 TUI customers were still there when the plane arrived.

ForwardKeys says that in Sri Lanka’s most important source markets, more people cancelled existing flights than made bookings on the equivalent day last year. In order of size, that comprises India, China, the UK, Australia, Germany and France. Forward bookings for July and August, which had been running 2.6% ahead of last year, as of 20 April 2019, fell to 0.3% behind as of 23 April. 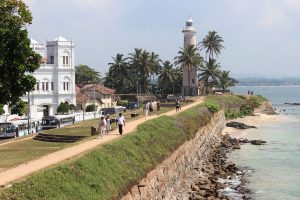 Prior to the Easter Sunday atrocities, Sri Lanka’s tourism industry was showing healthy growth. Flight bookings to Sri Lanka in 2019 (1 January to 20 April 2019) were 3.4% up on the same period in 2018. The tourism highlights were Russia, Australia and China, which showed visitor increases of 45.7%, 19% and 16.8% respectively.

Jameson Wong, ForwardKeys director of business development, APAC, said: “What Sri Lanka has suffered is just horrendous and our hearts go out to all the victims, their families and the people of Sri Lanka.”

Wong continued: “At the moment, it is really too early to predict what the effect on tourism to Sri Lanka will be, as the initial wave of cancellations affects trips planned in the very near term. If we look back at past terrorist atrocities, it is interesting to note how different the impacts can be. In the wake of the bloody siege at the Westgate shopping centre in Nairobi, bookings suffered a similar collapse in the immediate aftermath; however, within less than two weeks, international arrivals returned to growth. 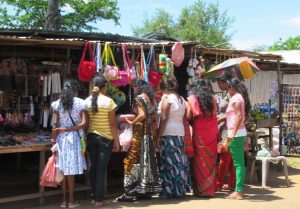 “By comparison, it has taken more than three years to see a Tunisian tourism recovery following the massacre on the beach in Sousse in 2015.”

Britain’s Foreign Office has warned against “all but essential travel” to Sri Lanka, which places the country in the same category as North Korea, Venezuela and much of Iraq.

The latest update from Australia’s Department of Foreign Affairs and Trade (DFAT) advises ‘Reconsider your need to travel’ to Sri Lanka.

“Terrorists are likely to carry out further attacks in Sri Lanka. Attacks could be indiscriminate, including in places visited by foreigners. Security has been stepped up across the island. A State of Emergency and night-time curfew remain in place. On 21 April 2019, a number of bombings targeted prominent hotels and churches in the cities of Colombo, Negombo and Batticaloa. These attacks have resulted in more than 253 deaths and 359 injured. ‘Reconsider your need to travel’ to Sri Lanka. 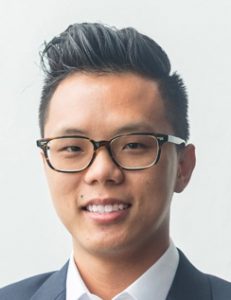 “If you’re travelling during curfew hours, prearrange transport with the necessary curfew permits, through your hotel or local host well in advance. Carry relevant travel and identification documents for any checkpoints. If you’re departing from Bandaranaike International Airport arrive four hours ahead of your scheduled flight due to heightened security measures at the airport. Curfews and other heightened security measures could also affect domestic travel including domestic flights. Check with your travel service provider well in advance. Follow the advice of local authorities and monitor the media for updates.”

Heavy landings in storm – and one you won’t believe