The April Law Alert is here and full to the brim with the latest legal news from EDO Qld.

This month we have joined an alliance of conservation groups in calling for an immediate legal moratorium on tree clearing in Queensland’s remaining koala habitat to combat the catastrophic decline in numbers of the vulnerable species.

EDO Qld drafted and delivered a report to the State Government outlining the legal means to implement such a moratorium, to remain in place until the state passes the urgent, long-term law reforms needed to ensure the our koalas are properly protected.

In further legal news, EDO Qld is currently acting for the Australian Conservation Foundation in their case against the Federal Government over Adani’s North Galilee Water Scheme (NGWS), now set down for hearing in the Federal Court on 18-19 June.

Our clients originally sought a judicial review of the decision to allow assessment of the project to proceed without applying the “water trigger” under the Environment Protection and Biodiversity Conservation Act 1999. Last month the grounds of legal challenge were expanded to include failure to consider public submissions on the project.

Polls show the environment is one of the most significant issues affecting how many people will vote in the upcoming federal election. Our colleagues at EDO NSW have been contributing to the debate about the need for new federal environmental laws, including through the Places You Love Alliance.

Finally, in a huge win for the community and our clients the Mt Coot-tha Protection Alliance, the Brisbane City Council has scrapped plans for an extensive zipline project in the Mt Coot-tha precinct. Congratulations to everyone who had their voice heard on this important issue!

Find out more about all this and plenty more in our Law Alert below! As always, thank you so much for your enduring support of EDO Qld – we couldn’t do any of this without a strong community of people such as yourself behind us. 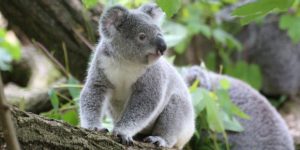 Only urgent action will save our iconic koalas. We need an immediate moratorium on koala habitat destruction around Queensland.

We stood up in parliament for the Bill to stop Adani 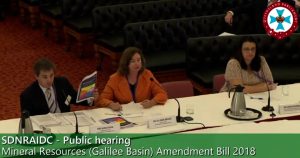 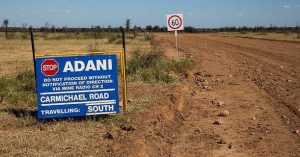 Adani has embarked upon a well-funded, co-ordinated strategy to bully and intimidate its critics, including EDO Qld. 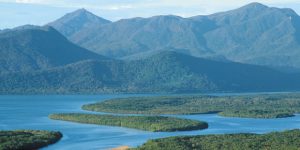 Plans to encourage ecotourism in the state’s national parks have provoked alarm among the community, and concerns it could lead to inappropriate development that may jeopardise our most precious natural areas. 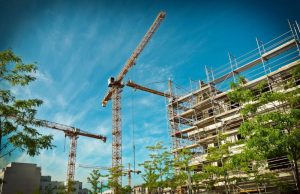 This factsheet provides helpful hints describing how the decision is made as to whether a development is code or impact assessable under the Planning Act 2016 (Qld).

Eyes in the sky: Drones and environmental monitoring 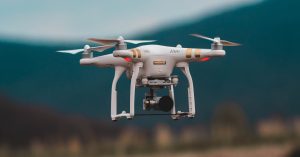 Thinking of using a drone for environmental monitoring in Queensland? Here’s all you need to know. 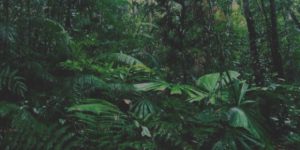 The Queensland Government is currently reviewing Queensland’s environmental offsets framework. You can have your opinion on this important framework heard now – submissions due 5pm, 24 April 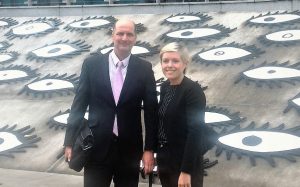 EDO Qld and Barristers Saul Holt QC and Dr Chris McGrath represented Oakey Coal Action Alliance Inc (OCAA) at the Supreme Court of Appeal in Brisbane on 27 February 2019 to 1 March 2019. The appeal seeks to overturn the 2018 Supreme Court decision that would see groundwater impacts no longer allowed to be considered in some mining objection hearings. 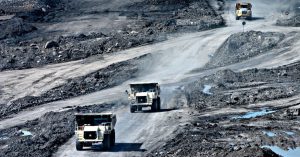 EDO Qld has lodged a legal challenge on behalf of the Australian Conservation Foundation over the Federal Government’s decision to assess Adani’s North Galilee Water Scheme without investigating its impact on Australia’s precious water resources.

AVN Tells the Australian Government: We’ll See You In Court!

Despite the approval of New Look’s CVA, other retailers should not expect landlords to agree to turnover-linked rents, says GlobalData