The smoke extraction system, also known as overriding programmable logic control (OPLC) had its final test at the end of last week by the responsible authority TÜV Rheinland (Technical Inspection Association) and was approved without any defects. The TÜV delivered the test reports of the highly complex Siemens equipment to the Airport yesterday (Monday, 15/04/19).

Prof. Dr.-Ing. Engelbert Lütke Daldrup, CEO of Flughafen Berlin Brandenburg GmbH:“The TÜV-approved smoke control system marks a milestone in the completion of BER Terminal 1. Siemens has completed this complicated system on schedule, and I would like to express my thanks for the good cooperation in this particular situation. I would also like to thank the FBB Project Management Team and FBB Team of Experts for the smoke extraction systems that completed the difficult technical installations in BER with tireless dedication.”

The “overriding programmable logic control” (OPLC) ensures functioning smoke extraction in BER and ensures the interaction between air circulation elements for fresh air and mechanical smoke extraction, for example between exterior openings and fans, respectively. In the event of a fire, more than 120 smoke extraction machines provide a 2.5-metre smoke-free layer for around 15 minutes, in which time people in the vicinity of the fire can safely evacuate the building. 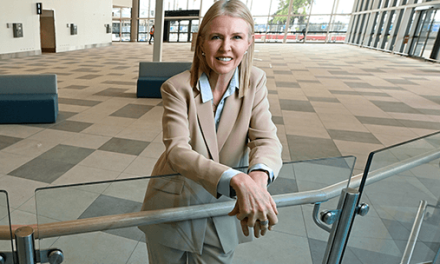