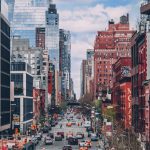 The world seems to be shrinking every day as new long-range planes link distant cities nonstop – with the latest route connecting the most southerly point in Africa to New York in one huge hop.

The new route will be one of the world’s longer ones, though not as long as the Qantas Perth-London non-stop.

“We are always looking at ways to expand our industry-leading international route network to offer our customers more convenient options. We’re thrilled to announce the addition of Africa to our global route offering,” said Patrick Quayle, United’s vice president of International Network.

“This new flight will provide customers with the only nonstop service between the United States and Cape Town.” 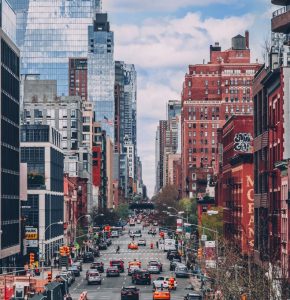 At the moment, travellers flying between North America and Cape Town usually have to stop somewhere on the way, usually either in Europe or Africa. 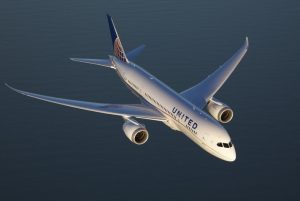 United’s nonstop service New York/Newark and Cape Town will cut the current travel time from New York to Cape Town by more than four hours and provide travellers from more than 80 US cities with easy one-stop access to Cape Town, United says. 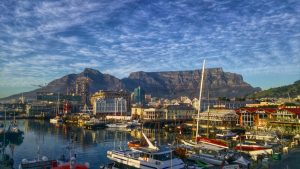 The proposed service will begin in time for Christmas, from 15 December 2019.

How tourism-dependent countries are charting out travel recovery path

Study: Theft in Hotels Which items are stolen the most?