Lights have gone out at some of the world’s best-known tourism landmarks to reflect solidarity, support and love for Christchurch and New Zealand after the horrific mosque attacks on Friday – and Sydney Opera House chose its own mark of respect.

On Saturday, the Sydney Opera House sails were lit with the Silver Fern of New Zealand.

“Our hearts go out to all those impacted by the tragic events in Christchurch,” the Opera House said.

Our hearts go out to everyone affected by the tragic events in Christchurch.

New Zealand, favoured by visitors from around the world, has long been renowned for being one of the safest countries – which heightened the shock and distress at news of the shootings.

Yesterday, New Zealand Police Commissioner, Mike Bush pledged: “In terms of security, right across the country, the New Zealand Police and other security services remain absolutely vigilant to keep all New Zealanders and everyone who lives here or visits here safe from harm.

“In terms of the security we have around mosques in New Zealand, that will continue until we believe there is no threat.”

An Australian man is suspected to have carried out the massacre, which took place at two mosques. He has been charged with murder.

The killing of at least 50 people, with 36 wounded, has produced a great outpouring of shock, grief and sympathy, along with determination not to let the outrage interfere with normal life.

Lovely gesture from ⁦@nzpolice⁩ — loading up flowers laid at a roadblock to take them to the taped-off Al Noor mosque down the road ⁦@10NewsFirst⁩ pic.twitter.com/WIXehQks2Z

In Paris, the lights of the Eiffel Tower were turned off as a mark of respect.

The airline said in a statement it had cancelled 17 regional flights because it was not possible to screen customers and their baggage. Jet-operated flights continued to operate as normal and passengers were re-booked. Air New Zealand waived change and cancellation fees and Jetstar did likewise

Christchurch Airport said the airport remained open. Aviation security had been increased as a precaution.

Last night, the airport in the city of Dunedin was forced to close following a report of a suspicious package on the airfield, New Zealand police said. Air New Zealand flight 691 from Wellington, due to land in the southern city, had to turn back.

Police deployed specialist teams to investigate the package, said to be in a bag. It turned out to be a hoax object.

Travel Between the US and UK Moves Closer to a Comeback 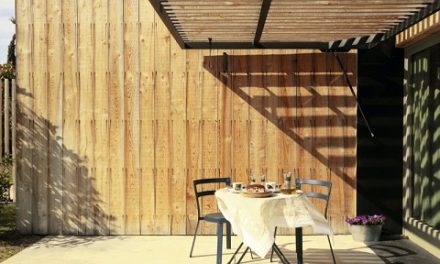