According to a Global Solo Travel Study conducted by British Airways, nearly 50% of women globally have taken a holiday by themselves and 75% of women are planning a solo trip in the next few years. 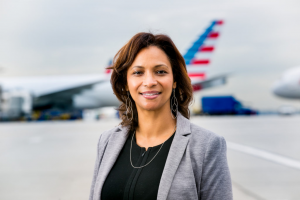 There’s no better way for travellers to celebrate Women’s History Month than by packing their bags and taking a solo trip to Los Angeles while enjoying food and beverages from JBF-winning female chefs, pioneering female brewers and exploring exhibitions from female artists.

Today, Hotel Figueroa’s public areas showcase a roster of L.A.-based female artists at varying stages of their careers. The hotel’s art program acts as a platform to support emerging artists while showcasing the talents of local artists who have exhibited and been collected internationally. A variety of artwork has been showcased in the past from Jesse Mockrin and Whitney Hubbs to Sarah Awad.