Perth is very important to Qantas – the airline operates Perth-London non-stop flights and has plans to expand non-stops to other European points – but Perth Airport is in a legal stoush with the airline, alleging that Qantas has unilaterally decided to short-pay its invoices by about 40%.

The dispute was outlined by the West Australian newspaper, which reported that Perth Airport had issued a writ for AUD 11.3 million to recover unpaid charges.

The paper quoted a statement by Perth Airport saying that for “more than 18 months it has been offering a new Aeronautical Services Agreement to Qantas which would have delivered the airline a significant price reduction.

“All other airlines which use Perth Airport had reached agreement with Perth Airport on charges for aeronautical services, effective 1 July 2018,” the airport said. Perth Airport says it began “invoicing Qantas at the proposed reduced rate from 1 July 2018” as an act of good faith, but despite the price reduction offered, Qantas had unilaterally decided to short pay these invoices by about 40%.

“The amount now outstanding (July-October) totals approximately AUD 11.3 million which constitutes a material amount of revenue and is not sustainable,” the airport alleges.

In a writ filed in the WA Supreme Court this week, the airport alleges a shortfall of AUD 11,297,902.

The claim alleges that the Qantas Group Airlines had passed on to their customers “all or part of the charges” invoiced.

Qantas (which is the dominant carrier in Perth, as in other large Australian airports) is reported to be involved in similar disputes with Alice Springs and Darwin Airports, but without the writs.

Qantas maintains a section of its website to “post information and statements in response to current and breaking issues, and clarify claims made about Qantas in the media” – but it had made no response there this morning. 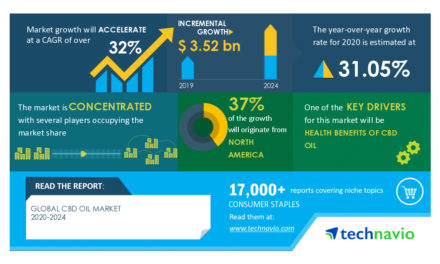 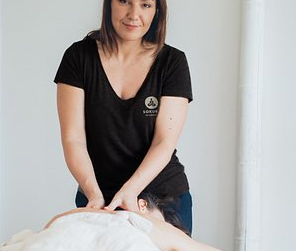 Wellness treatments at the green pearls