The ultimate lifestyle hotel, a destination unto itself houses 510 stylish guest rooms and suites, gastronomical excellence in its internationally renowned restaurants, an elegant spa and magnificent event spaces in the heart of vibrant KL Sentral.

The TTG Travel Awards are reputed since 1989 and known as the most coveted and influential awards to be won in the Asia Pacific’s travel industry. All the nominated hotel operators in this category had received high ratings by TTG agents and as part of the awarding process; each operator was assessed by panels of industry figures. TTG Travel Trade Publishing is also regarded as one of the world’s most influential trade publishers.

Jamie Mead, regional general manager, of Hilton Malaysia said, “To receive the Kuala Lumpur’s Best City Hotel award amidst such a competitive market is a tell-tale sign that our partners and guests are pleased with the attentive service and dedication made by all of our Team members on a daily basis.”

Mead further commented, “In constant pursuit of innovation and excellence we remain true to our core values and achieving consistent levels of service by constantly reinventing ourselves and providing innovative, guest-oriented products and services. This recognition stresses the significance of Hilton Kuala Lumpur amongst business and industry circles as their preferred city hotel of choice.”

To date Hilton Kuala Lumpur has received the following awards: 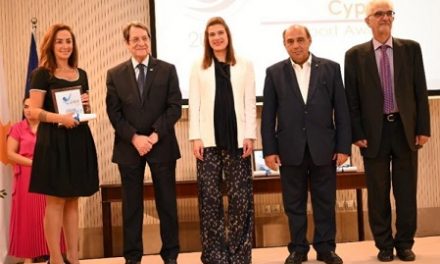