Travel agents here to stay and US travel looks good Hey hey, travel agents are here to stay! That, essentially, was one of the conclusions of a panel of experts assembled for the Visit USA Mid-Year Review at the Museum of Sydney on Tuesday evening.

When the subject of travel agents cropped up, Quaintance pointed out that Flight Centre still exists and is doing very well. Despite the advance of artificial intelligence, consumers remain hesitant to finalise transactions online when they involve a significant amount of money, and this is likely to continue whether a consumer is typing or using voice interaction via artificial intelligence.

Childs said she had recently celebrated 30 years working in the field of travel research.

“I remember when the fax machine was going to replace travel agents!” she recalled, to audience laughter.

Childs added that consumers were still finding they encountered too much information; it was too complex and too hard to sift through. As a result, three out of five travel consumers went to a travel agent in Australia, which was among the highest proportion in the world.

Quaintance spoke of a growing desire among travellers for “localdom” – getting to know locals and experience local customs – for authenticity and “transformative travel” rather than “fly and flop”.

“How did it change me?” was a question being asked by the modern traveller. Childs pointed out that the Baby Boomer generation made up 25% of the population but held 50% of the wealth. “You’re never going to get a generation with such a combination of time and money again.”

Childs spoke of the difficulty in recognising business travellers who worked for small to medium-size enterprises (SMEs). They were often very difficult to distinguish from leisure travellers, she said.

On the subject of travel to the USA, the United States is expecting 1.37 million Australians to visit it this year, +4% more than last year.

Monique Roos of the US Commercial Service told the Visit USA Mid-Year Review that latest figures were still unavailable because of data problems, but resolution was at hand and the data should soon be out.

In the meantime, the outlook appears good. Latest forecasts run up to the year 2022 and Australia is projected to do well throughout.

Visits by Australians to the US dived by -7% in 2016 and dipped by -2% last year, official US figures show. But from now on, it’s all up. Projected year-on-year increases through to 2022 are never less than +3% per year and sometimes hit +5%. Lauren Whicker of Brand USA said recent trade co-operatives in the US had proved highly successful. 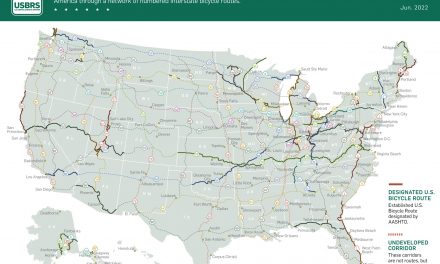 Travel Is Roaring Back 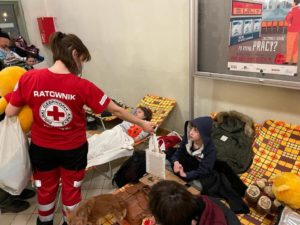