Mother stuck in Bali in a coma can’t get home Earlier this month, the plight of an uninsured Australian with a terminal illness, stranded in Bali after being discharged from a hospital there at the cost of AUD 2470 per day, hit the headlines. Now New Zealand has its own version.

Both cases serve as tragic illustrations of why nobody should ever travel without insurance. See: GoFundMe call for terminally ill Aussie stuck in Bali

The case of New Zealand mother of two, Abby Hartley, is making news big time across the Tasman. Hartley was rushed to hospital in Bali with a twisted bowel. Emergency surgery was performed to remove a section of her bowel.

Reports in New Zealand said insurers declined to cover Hartley “as her condition was deemed pre-existing”.

Now her family plan to remortgage their house. They have reportedly so far raised more than NZD 175,000 through a Givealittle page (“crowdfunding for New Zealanders”) – just as friends of Australian Duncan Turner, similarly stranded in Bali this month after his illness, used a GoFundMe page to raise money.

The New Zealand Government has declined to help fund Hartley’s trip home, her condition has become unstable and she will need to be flown back by an emergency aircraft.

On Hartley’s Givealittle page, Hartley’s 20-year-old daughter Sophie Hartley says: “Mum was in a private hospital in Nusa Dua and hospital bills were stacking up fast so the doctor suggested moving her to a public hospital in Badung which is a lot cheaper and has a dialysis machine that can do a full run over 48 hours so we agreed and mum moved to the public hospital on the 12th August. Hartley in a Bali hospital with her husband and children

“Mum had the 48 hours of dialysis and we were seeing improvements with her white blood cell count which meant the Septicemia was under control and her kidneys were functioning relatively well again.”

Oxygen deprivation means Abby Hartley may have suffered some degree of brain damage, but the extent won’t be known until she wakes up, Sophie Hartley said.

Despite its dominance, Qantas gets final nod for AA deal 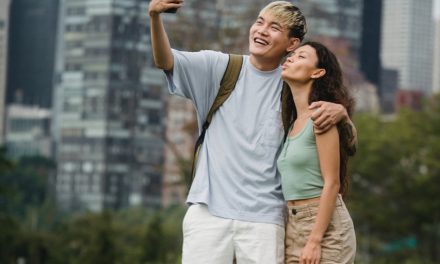 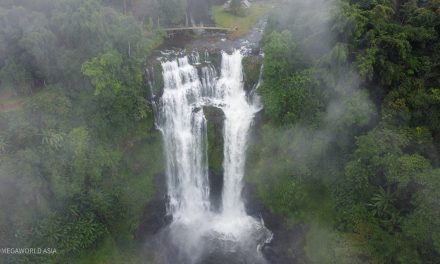