One of Australia’s oldest and most celebrated ales has defied the rising tide of modern craft beers to be awarded Best in Show at the Royal Adelaide Beer and Cider Awards.

First produced in 1862, Coopers Sparkling Ale won the Champion Traditional Australian Style Pale Ale trophy before being named Most Outstanding Beer in Show at the awards in its home state of South Australia tonight (July 6).

Coopers, the largest Australian-owned brewery, also won Champion South Australian exhibit with its Sparkling Ale as well as Champion Large Brewery, Champion Reduced Alcohol Beer for its Mild Ale and Champion Other Lager for its Sapporo. Made almost continuously for more than 150 years, Sparkling Ale stood alone in the category for almost a century as Australian brewers became obsessed with lagers. The 5.8 per cent ABV beer is widely considered to be the founder of the Australian Ale style.

Coopers Sparkling Ale is made from barley grown and malted in South Australia and Australian grown Pride of Ringwood hops. The traditional methods such as bottle conditioning and natural carbonation have hardly changed since 1862.

The awards attracted 252 entries from 54 brewers of all sizes from across Australia and New Zealand.

Western Australian stalwart Swan Draught, which is now brewed in Adelaide by West End as part of the Lion group, was awarded Champion Lager. 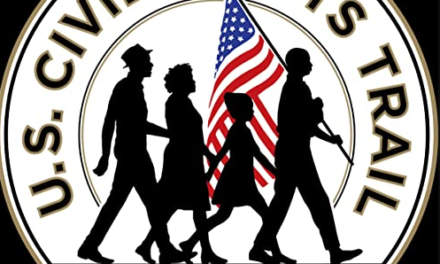 JOHN ROZENTALS remembers days when cricket was played hard but definitely for the culinary enjoyment of the participants. 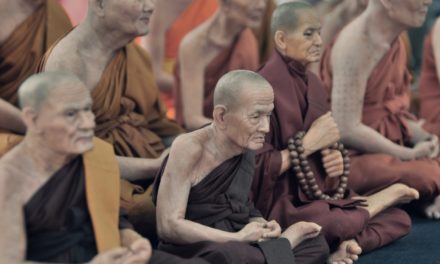